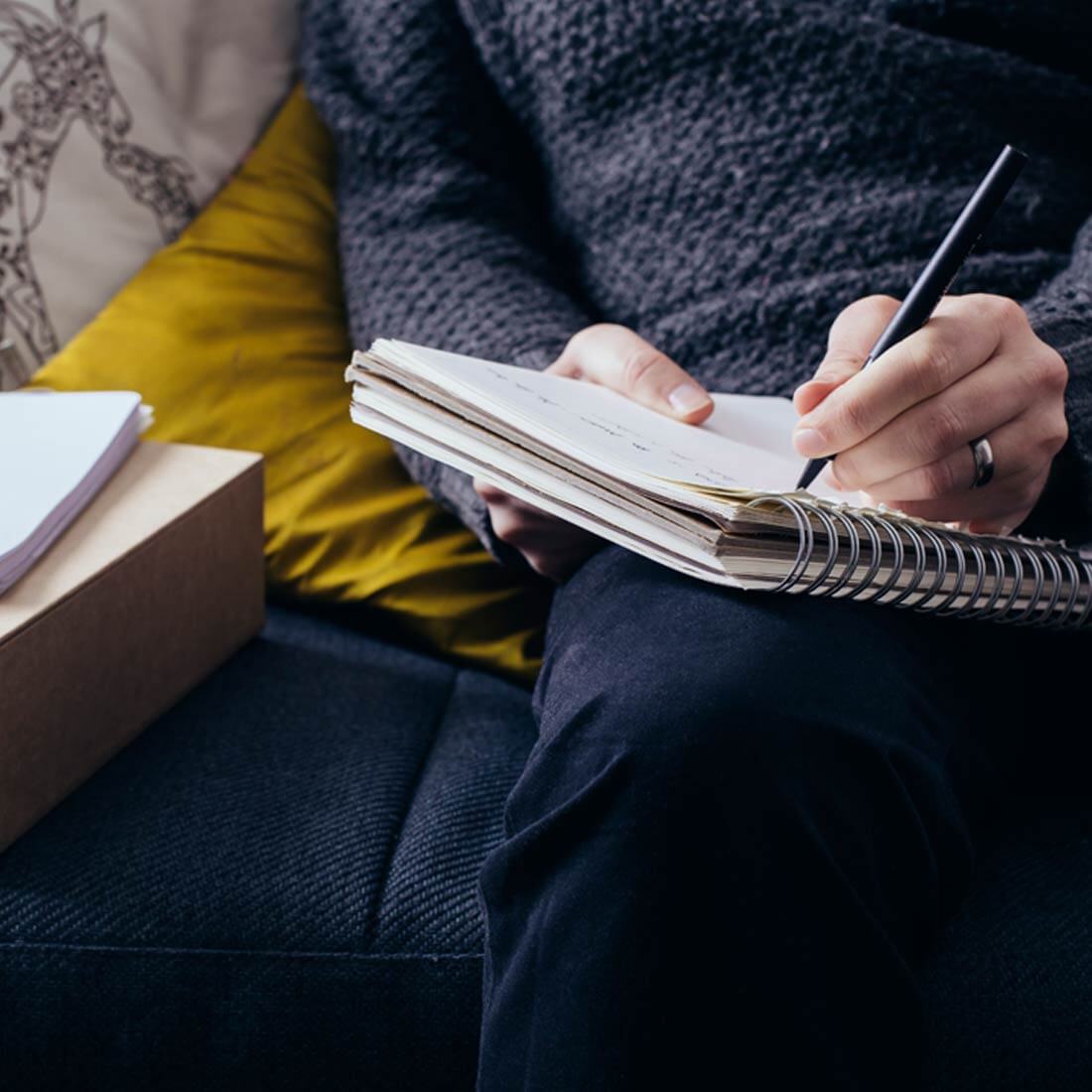 Change is not automatic, it’s the willingness and desire to transform your life and also acting upon it till you see the change.  So it’s not enough to just wish and desire to change but to act on it.  You choose to change.

The story of Ruth demonstrates an example of someone who wanted to make a change in life and acting on it brought her to a destination she desires.  In the first place, Ruth was Moabites who has no right in the inheritance of Israel but she chose to change the history of her past by accepting the God of Naomi, her mother-in-law. Ruth 1:16 says;  But Ruth said; “Entreat me not to leave you, or to turn back from following after you; For wherever you go, I will go; And wherever you lodge, I will lodge; Your people shall be my people, And your God, my God”.

The Bible says in Ruth 1:14-15 that Ruth cleaved to Naomi and asked her not to send her back. Change happens when you cleave to the right things in life.  You are not going to be mentally sharper and physically healthier until you begin to work on it.  Most at time we think that we are waiting on God to change us but it’s the other way round. You are not waiting on God, God is waiting on you.

When a seed is planted after a period of time you want see it sprung up, indicating that it’s growing.  Because it has changed from one form to the other, in the same way if you want to see growth in your life, you have to change.  There is no life without change.  Before the plant sprung up above the ground for us to see its beauty and bear fruit, it goes through a process of loosing something and dying to some old stuff to get a new stuff.  So there’s no change without loss.  You’ve to let go of some old life style.  And there’s no crown without crosses or pain.

You may feel stuck now because you haven’t learnt how to let go some choices.  Ephesians 4:22 says, “Throw off your old sinful nature and your former way of life, which is corrupted by lust and deception” (NLT).

You may attribute your hurts, habits and hung-ups to a family history or some circumstances which led to that character.  It doesn’t really matter how you adopted that behavior, you have to deal with them.  It is not an excuse to sin.  Genetically Ruth was born into idol worship and that is what she had known through her life until she married one of Naomi’s sons.  And realizing that there’s a God greater and more loving than their gods, she choose to draw away from her old life.

The good news is once you become a believer, the Holy Spirit indwells you and you have God’s power in you that is greater than that old life.  God wants the best for you and does not want you to waste your life.  He doesn’t want you to live your entire life never knowing His purpose for you.

Changing your life is not willpower.  It is God Who enables you with His will and power through the Holy Spirit to do what needs to be done.

Naomi convinced her two daughters-in-law to return to their people, since she has no more sons for them to marry.  Orpah kissed her mother-in-law and went back to her people but Ruth clung to Naomi.

Your attitude to life can break or make you

As most part of our world today might think that she might have killed all her family members.  Don’t always have negative attitude towards people or yourself, see the brighter side of everything (being positive) which may lead you to your destiny.

Ruth might have considered her background, her culture, and compared marrying into a Hebrew family and believed that there is a God Who is greater and all powerful than the Moab gods and made up her mind that this is the kind of God I want to serve for the rest of my life.  For she said to Naomi, your God shall be my God. (Ruth 1:16-17).

Naomi had problems of her own but I think she might have shown or told her daughters-in-law stories about the goodness of God and His loved for His children.

Ruth’s decided to change her mind-set about her past.  Her life changed when she got to know about the God of Israel.  Ruth might have told herself, this is what I need; I want to know and be a child of this loving God Who cares so much for her children.

Both Orpah and Ruth heard about the God of Israel but Orpah choose to go back to her people and gods, her old life and beliefs but Ruth wanted a changed life, something better than where she used to be.

Renew your mind-set by changing your old lifestyle!