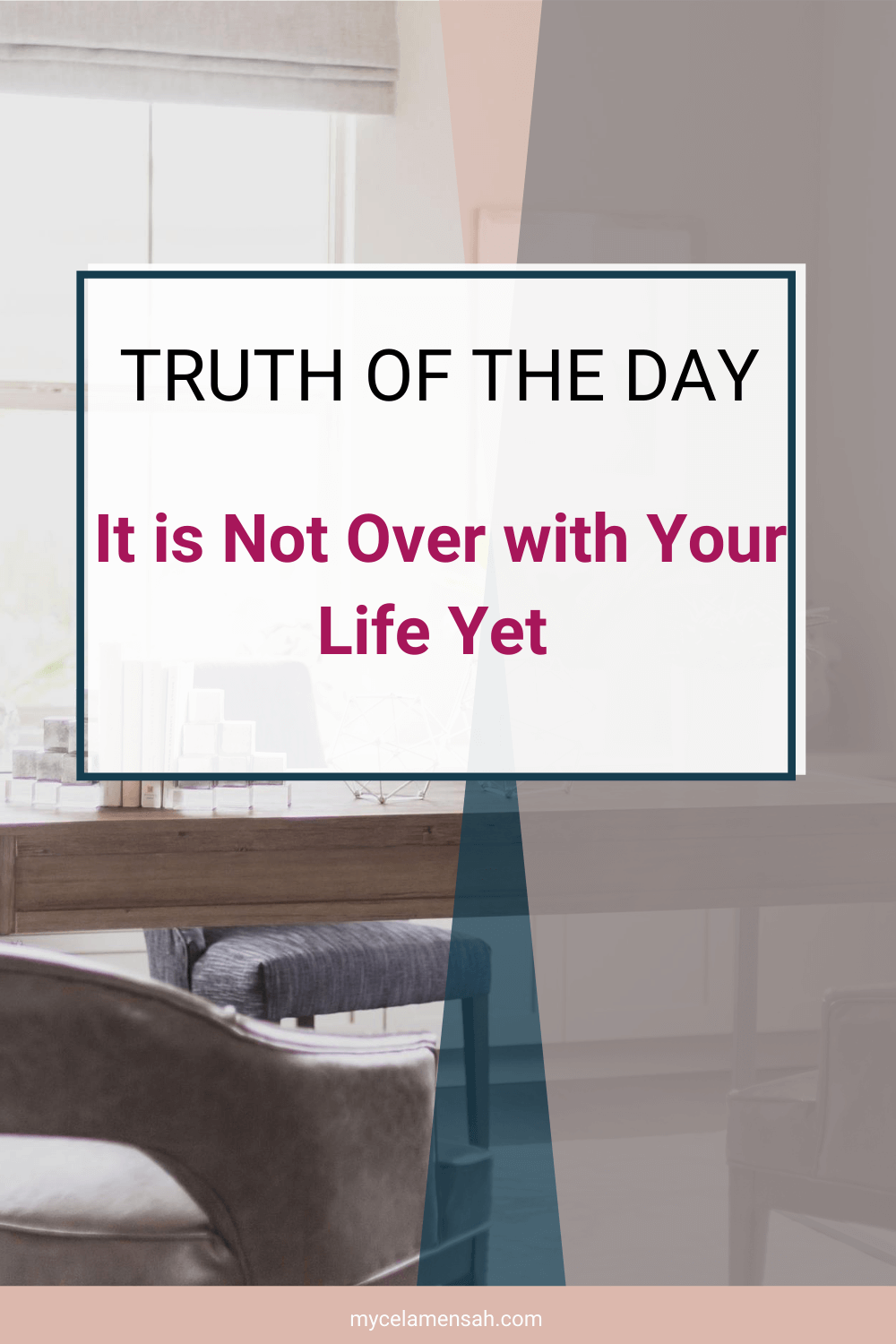 Life sometimes to make you feel that all is over with you, but I want to tell you, it is not over with you in life yet. God has a plan for you!

The bitter hatred between the Jews and Samaritans was long-standing.  In 722 BC, the Assyrians conquered the northern kingdom and swept Israel away in captivity to Assyria.  During those years, the Jews dropped all their prohibitions against intermarrying with the Assyrians and they lost their ethnic purity.

In 586 BC, the Babylonians conquered the southern kingdom, Judah.  During their captivity, they did not intermarry with the Babylonians.  So now that they were back in the homeland, the Israelites from the southern kingdom considered those from the northern kingdom who had intermarried to be half-breeds – Samaritans.  A popular prayer in those days among some of the northern-kingdom Jews was, “Lord, do not remember the Samaritans in the resurrection.

Jesus, a Jew knew all the history about the Samaritans, but that did not stop Him from going there.  The woman had been married five times and was living with another man, yet Jesus still reached out to her.  It is not over with you; you are not beyond the reach of Christ.  Your way of life and sins does not stop him from loving you.

The Samaritan woman because of her past life, the shame and the stigma, she only go to the well to fetch water at the time when the well is deserted of people to avoid the ridicule but it was at this odd time that Jesus met her and changed her life forever. Are you been shamed because of your past life?  Jesus came to take that shame off you to give you a new life.  Your life is not over, your wrong choices cannot stop the plans of God for your life.  He still loves you even in your mess state, where you think you do not qualify for His acceptance.  He qualifies you and sees you as His child He shed His blood for.  You are not beyond the salvation of Christ!

5 Ways to Know that You are Accepted

God has you on the palm of His hands and life is always before Him.

In Him the redeemed have a High Priest who can be touched with our needs, feelings, and weaknesses, for He has felt it all in His own heart and life!

Prayer:  Father, I worship and adore You!  Help me to forgive myself and accept Your salvation.  Amen!