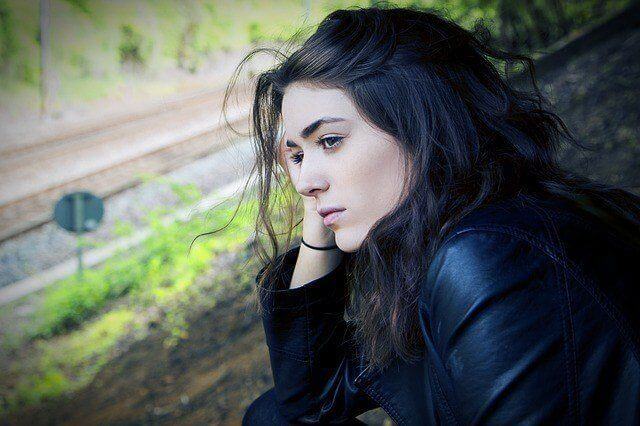 I placed my phone on charge and went back to complete my work for the day. I came back to check on the messages I have received but the phone was off.  What’s going on with this phone? I asked myself!  I tried everything I can think of to bring it on but still not responding.

Then different ideas and maybes began to flash in my mind, positive and negative.  The negative ideas began to dominate and I began to worry about if the phone doesn’t come on, what will I do, all my information, contacts, I virtually use my phone for most of transactions.

But, I came back to my senses and said; why should I allow this phone to control my emotions to get me worried.  So I just said a short prayer, ‘Lord, I don’t know why this phone is not working but You know what is best for me, if this is something that has to happen to save from any trouble, so be it but if not then show me how to bring it back on, thank You Jesus for helping me out, Amen.

What do you think I did after the prayer?  I was at peace; I put the phone somewhere and began to do the usual things I do before going to bed.

The next day at dawn when I was doing my quite time, I heard clearly in my spirit, ‘there’s no problem with your phone the problem is with the charger, put the phone back on the charger’.

Hmmm! I thought, but it was on charge and it went off and I even took the charger and plunged it in my laptop since I can charge it on it too, but still the phone did not respond.

But after thinking about all these impossibilities I decided to obey the voice I was hearing and put the phone back on the charger and to my surprise the phone started charging.  Praise God! I exclaimed! But it was this same charger that did not charge the phone yesterday.

This is what most of us do, we try to analyze what God is saying to us with our natural logics and sometimes miss out on God’s direction.

My friend, we worry ourselves unnecessarily over things we can’t do anything about, only if we could rely on God in every situation, it doesn’t matter how small or big that problem is, hand it over to Him, You will enjoy life and be at peace no matter what.

You may think, my phone not coming on is something insignificant, but remember ‘it’s the little foxes that spoil the vine’.

Another adage, ‘little drops of water makes a mighty ocean.’  It’s these little things that we allow the devil to manipulate us with in our minds to make us worry, magnify it and breaks our defense and steals our peace and joy.

God still speaks and wants to direct you in every situation. But the question is, are you ready to listen or do what He is asking you to do?

In 1Samual 30; the Amalekites invaded Ziklag burnt it down and captured all that belonged to David and his men including their sons, daughters and David’s two wives.

When you talk to God about everything including your distress, pain, and struggles, He leads you to the solution.

Learn to worship Him even in the most difficult times because He got the answers.

He will lead you to recover all that the enemy has stolen.  The Lord made David and his men find an Egyptian young man, whose master left him behind because he was sick (some of the ways of the Lord) and he was the one who led David and his men to their captors.