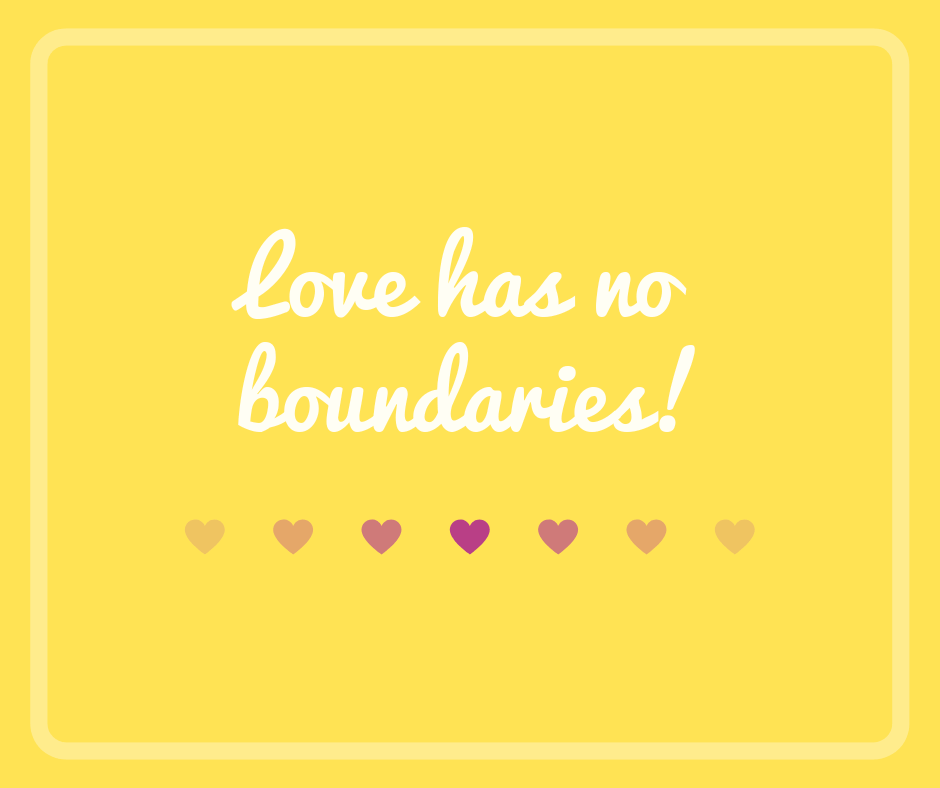 Does someone who has been shown much love already but full of hatred still need any more love from others?

In a family of four, the younger son is mostly shown more love than his other brothers.  He gets his way out of every mistake, but the least thing the other son does is a big deal, he will get all the punishment you can think of.

Now, the first son thinks no one loves him and was contemplating on committing suicide, so a close family friend of their mother decided to talk to him.

She advices him to forgive his brother and show him some love whenever he can.  His question to his mother’s friend was, how can I show extra love to someone who has the love of everyone, what will my little love do for him and after all, he is so mean to me?

The Lord asked us to love our neighbor as ourselves without any conditions. “You shall not take revenge or bear any grudge against the sons of your people, but you shall love your neighbor as yourself, I am the Lord” (Lev. 19:18, AMP).

The person who is hurting you is a wounded lion who does not know how to fill in for others but at the same time needs the love of people.

It was a perfect answer to one who was trying to trap Him in a legal technicality-and to a group of legists who prided themselves on ranking God’s commands and their traditions.  Jesus bypassed their detailed mindset and told them they really only needed to be concerned with two things; loving God and loving their neighbor.  By fulfilling these two commands, you would be fulfilling all the rest.  Put another way, efforts to keep the lesser laws without keeping these two greatest laws were misspent at best and hypocritical at worst.

When Jesus began His ministry, however, a strange change had occurred in the religious tradition.  Leviticus 19:18 was being misquoted as: “You shall love your neighbor and hate your enemy.”

That is the way Jesus quoted the Pharisees in the Sermon on the Mount (Matt. 5:43).  This change was probably born out of the Jewish leaders’ long memories of oppression.  They had suffered at the hands of the Egyptians for 400 years, then been attacked by numerous border nations for several hundred more years once they settled in Canaan, then hauled into captivity by Assyria and Babylon, then oppressed by the Greeks, and finally, in Jesus’ day, by the Romans.  So they were clear about “us and them.”

They had decided it was God’s will for Jews to love Jews but to hate everybody else.  They had rewritten Leviticus 19:18 and chosen to avoid verse 34 altogether.

Sometimes, the pain and difficulties you go through from the hands of people makes you feel like loving only those who will love you back.

But that is where Jesus corrects us here: “But I say to you, love your enemies, bless those who curse you, do good to those who hate you, and pray for those who spitefully use you and persecute you, that you may be sons of your Father in heaven…. For if you love (only) those who love you, what reward have you? (Matt. 5:44-46).  Jesus made it clear; We are to love like God loves—without distinction.

On another occasion, an expert in the law asked Jesus His opinion of the “us” versus “them” question.  Jesus answer resulted in the famous parable of the Good Samaritan.  When Jesus asked who the real neighbor in the story was, the expert answered correctly: the one who showed mercy.  Jesus said, “Go and do likewise” (Luke 10:25-37).

Your neighbor is anyone who has a need that you are in a position to meet—cultural, racial, economic, and religious dividing lines notwithstanding.  Our keeping of the second commandment demonstrates our commitment to the first commandment: to love God.