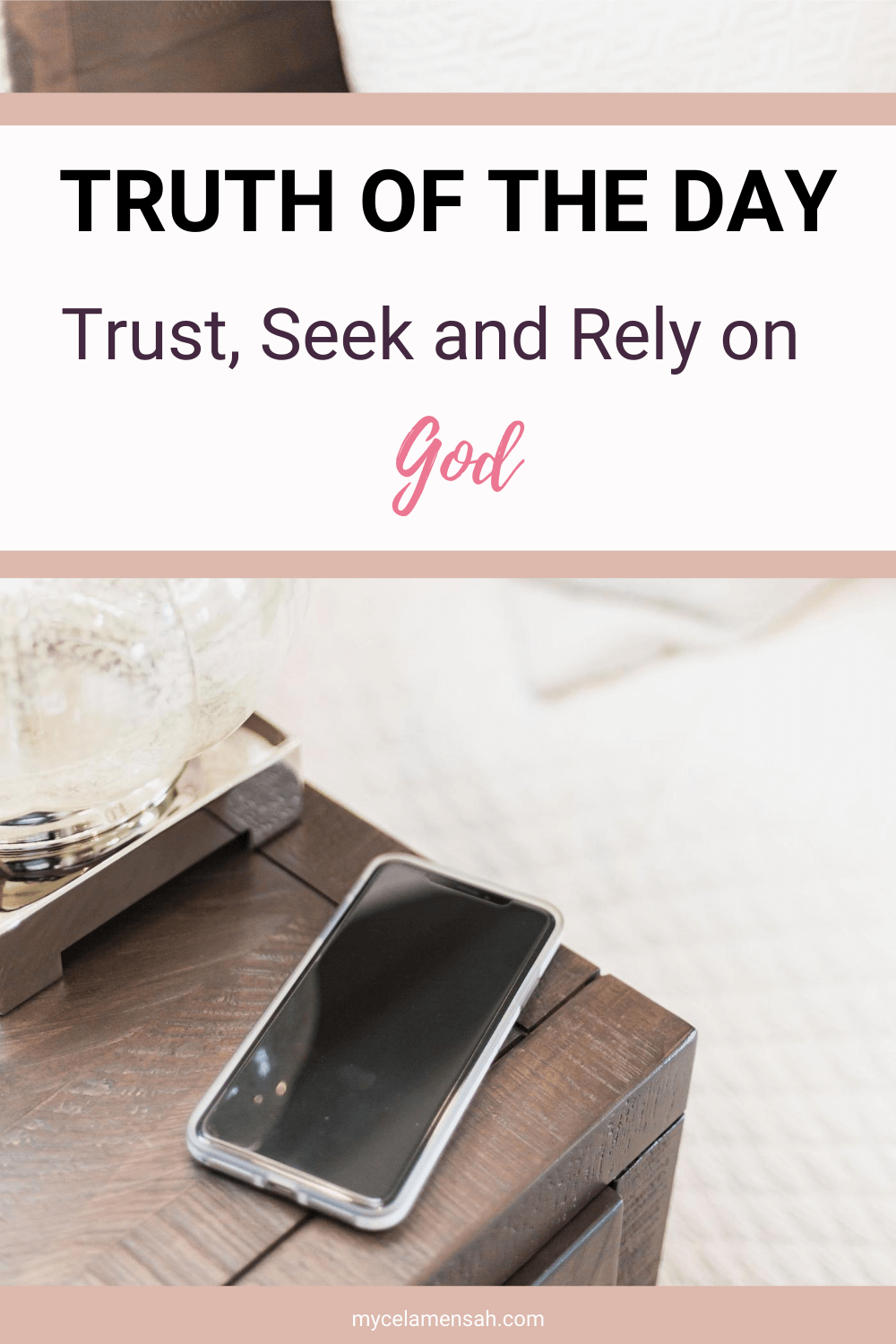 Is it difficult for you to trust God with all your problems? Find out why you have to trust, seek and rely on God for everything.

And Asa cried out to the LORD his God, and said, “LORD, it is nothing for You to help, whether with many or with those who have no power; help us, O LORD our God, for we rest on You, and in Your name we go against this multitude.  O LORD, You are our God; do not let man prevail against You!” (2 Chronicles 14:11)

When Asa took the throne of Judah after his father (Abijah) died, he determined to do what was good and right in the eyes of the LORD his God.  During his 41-year reign, he sought to restore the ways of David.  He also removed the high places and the incense of altars from all the cities of Judah, and the kingdom was quiet under Him and God gave him peace and rest on every side and prospered.

But the king Zerah of Ethiopia came out against them with an army twice as big as the Army of Judah.  Asa cried to the Lord (2 Chronicles 14:11) and God demonstrated His mighty power, He struck the Ethiopians before Asa and Judah.

Again, after 35 years of king Asa’s reign in Judah, the king of Israel, Baasha was unhappy about the number of his people relocating to Judah, so he built the fortified city, Ramah to prevent people from going in or coming out.  But this time instead of Asa relying on God and ask for His help, he sought for protection from and relied on the king of Syria.  Likewise, many of us trust and seek God for some particular things but others, we depend on our own strength, wisdom and rely on abilities.  Even though God has shown His strength on our behalf in so many ways and instances, we forget His power.

God wants to bless you, He wants you to live your best life, but you have to corporate with Him (2 Chronicles 16:9a).  Our spiritual muscles develop through the exercise of faith, but our spiritual fitness is just like our physical fitness; we cannot rely on yesterday’s workout to keep us strong today, it is still the day-to-day walk of faith, our daily choice to trust God – that makes the difference.

God loves you! Read these verses to help you understand His love.

Prayer:  Father thank You that though there are areas in my life that I need to improve and rely totally on You, there is therefore no condemnation for those who are in Christ Jesus.  I know that You are changing me, and You will finish what you have started in my life.  Amen!